Linda and her parents lived in limbo 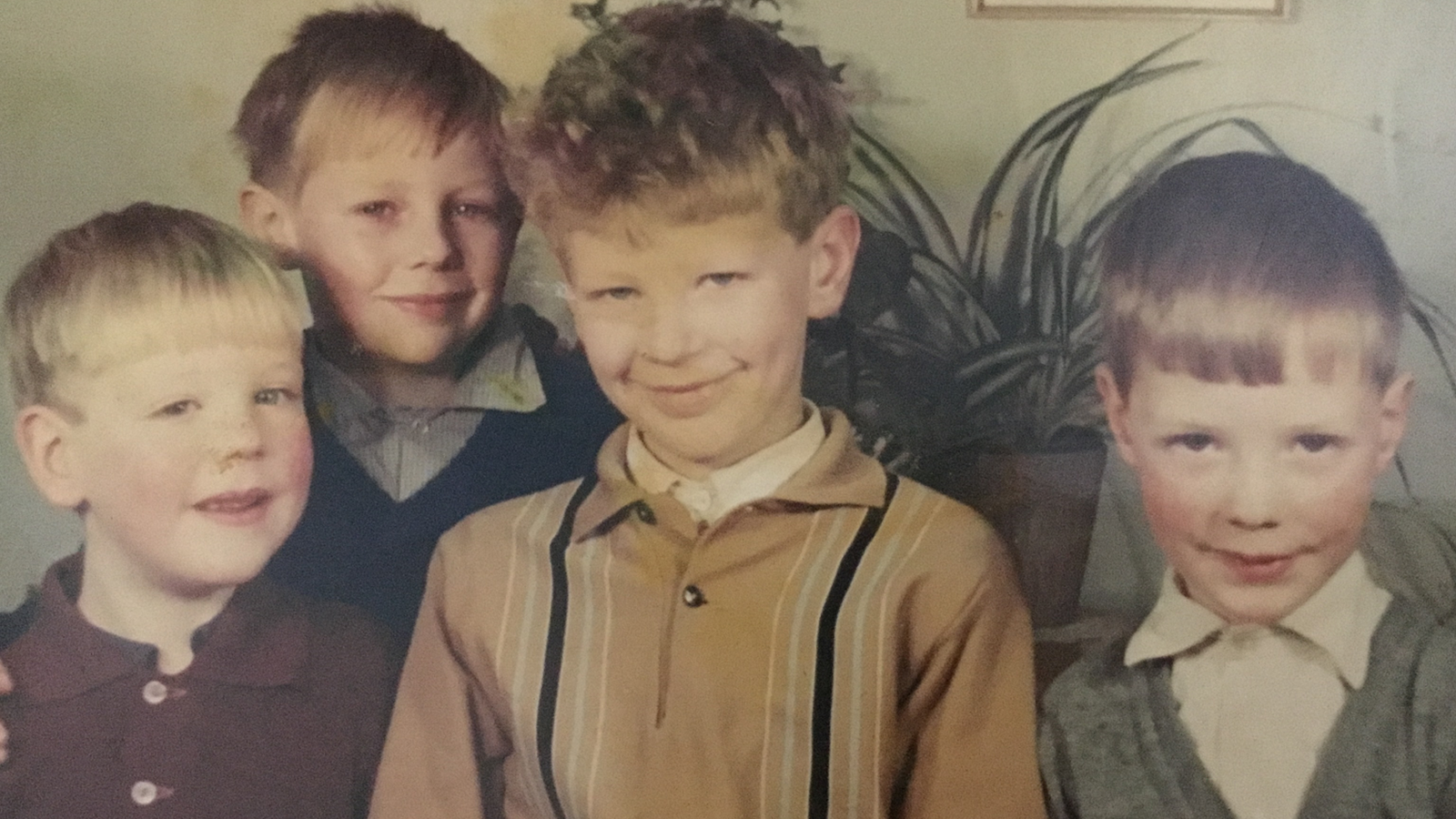 Linda and her parents lived in limbo, experiencing ambiguous loss

Linda and her parents spent 19 long years waiting, wishing and hoping for a Christmas miracle. Linda’s brother, Richard had left home and they feared the worst.

“The emotional stress was tremendous. Not knowing whether Richard was dead or alive was indescribable.” Says Linda.

For almost two decades, Linda asked herself, where was her brother? Was he alive? Had he come to harm?

Linda and her parents lived in limbo, experiencing ambiguous loss – described by psychologists as the worst of all losses.

“Christmas was very different for us after Richard disappeared. None of us could enjoy the celebration. There was an empty chair where Richard should have been.” Says Linda.

As time passed, Linda’s Dad became unwell, and the family urgently stepped up their search to find Richard in the hope he could see his Dad before he died. Tragically, they could not find Richard in time.

With all the pain, Linda had almost given up all hope until she finally found Missing People.

Kirsty from the Lost Contact team at Missing People supported Linda and the whole family as the charity started our search for Richard. Just a few months later, Linda got the best present of her life – Missing People had found Richard. He was alive.

Linda says “I felt like I had won the lottery. We have our happy ending thanks to Missing People.”

This year, Linda and Richard will spend Christmas together.

You can support our Home for Christmas Appeal by making a donation, getting involved in our fundraising and festive activities, or simply by creating more awareness of story’s like Linda’s.

Your generous support will enable our expert team to support devastated families, and to find missing people this Christmas. Royal Mail, a long term friend and supporter of Missing People, will match the first £10,000 of our supporters donations.

Your donation could help us send that message on behalf of the relative, hoping they will receive the same outcome as Linda’s family.