What is county lines and child criminal exploitation?

Children and young people, as well as vulnerable adults, are targeted by gangs and organised crime groups and are exploited to move and sell drugs across the country. This is commonly known as ‘county lines’. Gangs will often groom children and use threats, violence and force to control young people. Young people may be forced to travel hundreds of miles and be away from home or care for long periods of time. We want to help you recognise the warning signs of criminal exploitation and how we can help you if you are worried about your child. 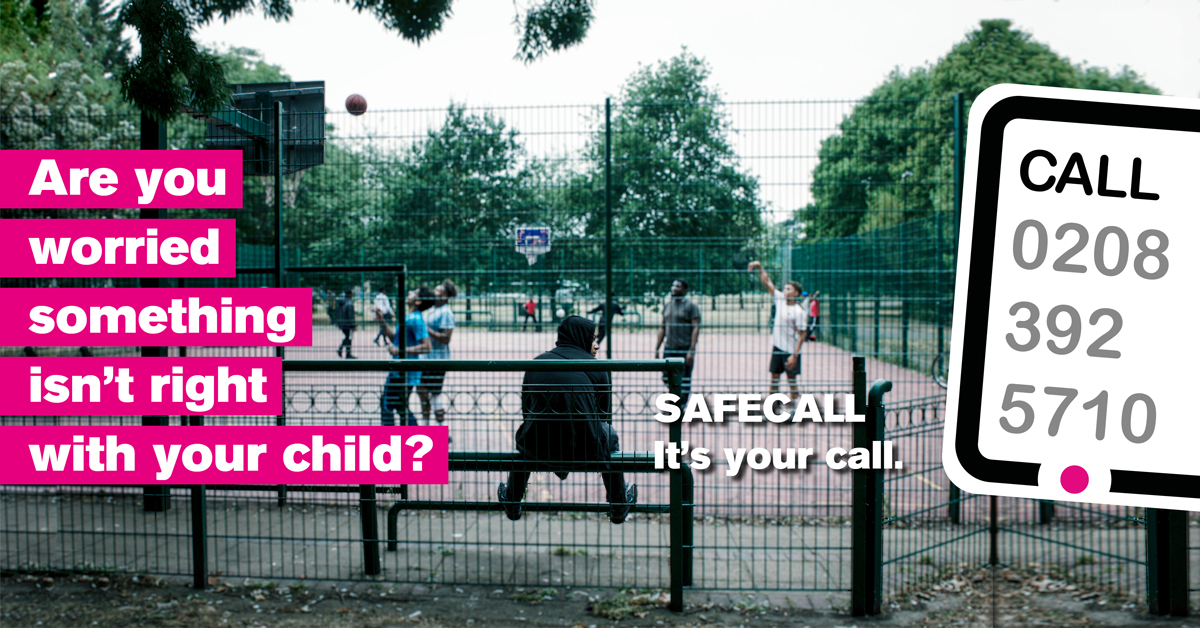 About criminal exploitation and county lines

Criminal Exploitation: Being forced, threatened and/or blackmailed into criminal activity for someone else. This includes drug dealing, carrying weapons, stealing or using a person’s bank account to transfer money gained from drug dealing.

County Lines: A specific form of criminal exploitation set up by gangs and organised crime groups to transport and sell drugs from one area to another. This could be over short distances in your own neighbourhood or hundreds of miles across the country.

Gangs will use a number of ways to build a relationship with a child and to build trust between them. This is called ‘grooming’. Things can turn dangerous very quickly, when they start demanding the young person does things for them.  This could include selling drugs to work off a ‘debt’. This is often coupled with threats, intimidation and violence to force the young person in to doing what they want.

The signs of criminal exploitation

This is not an exhaustive list, but these are some of the most important indicators to show that something might not be right for your child. You may also have a ‘gut feeling’ that something isn’t right. It’s important not to ignore this, and to speak to someone about your concerns.

The risks associated with exploitation can include physical and emotional harm, violence, sexual abuse and exposure to situations that can leave young people extremely traumatized. Gangs might also threaten to hurt the young person’s family or to tell their family about some of the ‘favours’ they’ve already done for the gang. This is to increase the fear the young person feels.

Gangs will often convince children that they are in debt to them through a practice known as ‘debt bondage’.

The child will often feel that they have no choice but to continue working for the gang for free until this ‘debt’ is paid off. In reality, the young person is unlikely to ever ‘pay off’ this ‘debt’ as gangs will usually keep adding to the amount, trapping the young person.

How to get help

If you’re worried that your child may be being exploited by gangs, our SafeCall service is here to help you.

We can offer confidential support to and your child. It is a safe space for you to talk to us about your worries, and understand the risks your child may be facing. We offer emotional support so that you don’t feel alone. We also provide practical guidance, such as making sure the right services are involved to keep your child safe.

Use the form below to leave your name and contact number. A member of the team will then get in touch.

The 2018 Home Office Serious Crime Strategy states the NPCC definition of a County Line is a term used to describe gangs and organised criminal networks involved in exporting illegal drugs into one or more importing areas [within the UK], using dedicated mobile phone lines or other form of “deal line”. They are likely to exploit children and vulnerable adults to move [and store] the drugs and money and they will often use coercion, intimidation, violence and weapons.

This website uses cookies to improve your experience while you navigate through the website. Out of these cookies, the cookies that are categorized as necessary are stored on your browser as they are essential for the working of basic functionalities of the website. We also use third-party cookies that help us analyze and understand how you use this website. These cookies will be stored in your browser only with your consent. You also have the option to opt-out of these cookies. But opting out of some of these cookies may have an effect on your browsing experience.
Necessary Always Enabled
Necessary cookies are absolutely essential for the website to function properly. This category only includes cookies that ensures basic functionalities and security features of the website. These cookies do not store any personal information.
Non Necessary
Any cookies that may not be particularly necessary for the website to function and is used specifically to collect user personal data via analytics, ads, other embedded contents are termed as non-necessary cookies. It is mandatory to procure user consent prior to running these cookies on your website.
Uncategorized
Undefined cookies are those that are being analyzed and have not been classified into a category as yet.
Advertisement
Advertisement cookies are used to provide visitors with relevant ads and marketing campaigns. These cookies track visitors across websites and collect information to provide customized ads.
Performance
Performance cookies are used to understand and analyze the key performance indexes of the website which helps in delivering a better user experience for the visitors.
Analytics
Analytical cookies are used to understand how visitors interact with the website. These cookies help provide information on metrics the number of visitors, bounce rate, traffic source, etc.
Preferences
Preference cookies are used to store user preferences to provide content that is customized and convenient for the users, like the language of the website or the location of the visitor.
Save & Accept